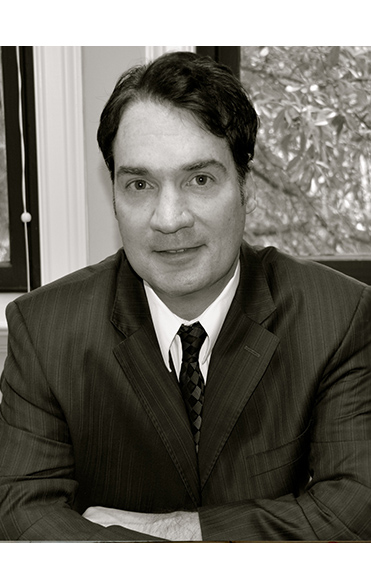 Michael Gorove has been practicing law since 1994. His area of expertise is bankruptcy, but he also practices in the areas of family law (uncontested divorces and wills). Michael grew up in Oxford, Mississippi, and received  his undergraduate degree from the University of Florida in 1990. After a year in Washington DC and New York, he moved to Boston and obtained his Juris Doctor from the University of Boston in 1994. He then spent two years in Budapest, Hungary as a staff attorney for the Republic of Hungary in the Gabcikovo-Nagymaros Dam Treaty dispute before the International Court of Justice in The Hague.   In 1996, he moved to Atlanta, and began his legal practice specializing in bankruptcy, and joined with Jimmy D. Harmon to form the law firm of Harmon & Gorove in 1999.